Self-Sabotaging Behaviours: How can PSYCH-K® help? 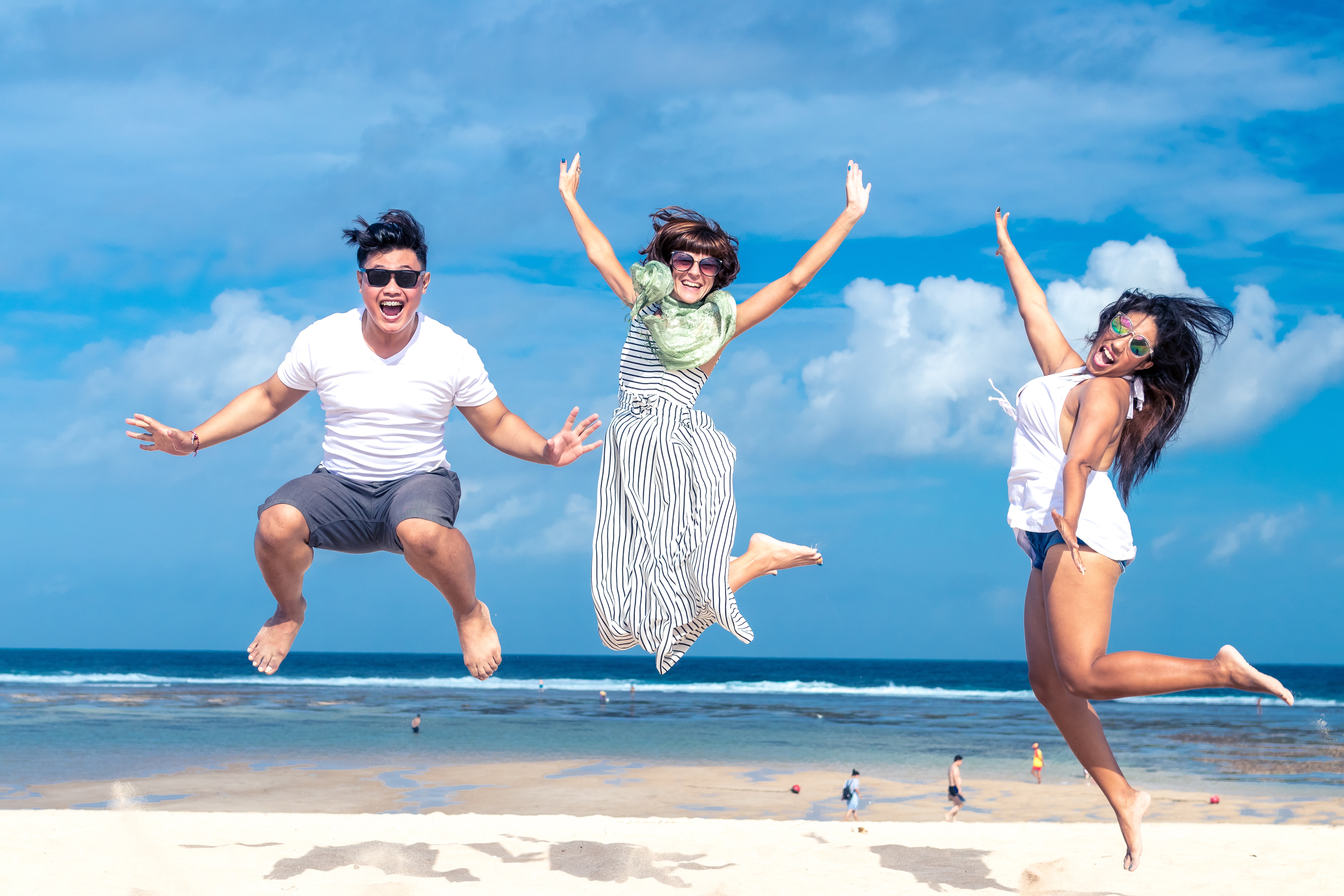 Have you ever set a goal, only to find that your own actions have prevented you from achieving it?

These actions are called self-sabotaging behaviours, and they are more common and insidious than you think.

We all like to see ourselves setting goals and intentions.

Sometimes they are small and achievable, like that inner voice reminding us to put the right rubbish bin out on the right night. Other goals and intentions are more substantial, such as the feeling we would get if we achieved weight loss, quitting alcohol or going for a promotion at work.

An example of a self-sabotaging behaviour would be to have the goal of losing weight, only to find that you eat exactly what you shouldn’t and in quantities that are self-defeating, so that weight loss is impossible.

Following a U.S. study, psychologists at S.W.P.S. University, Poland, suggest that some common self-sabotaging behaviours include

Do any of these behaviours sound familiar?

So why, instead of shooting for the moon and becoming our own champion, do we aim for our foot and feel like a failure?

Ellen Hendrickson, PhD who wrote in Psychology Today last year, believes there are several big reasons why we do this

Do you feel you deserve success and happiness?

It wasn’t me, it was just my actions

This is a perception that as you become more successful in life there is further  to fall. So, you find ways to diminish the success you could have.

create drama, incite a rush by creating instability and chaos.

I can work alongside you to address self-sabotaging behaviours and find success in your goal setting.

Using PSYCH-K® helps you quickly and easily communicate directly with your subconscious mind, and- while using methods of whole-brain integration-change old self-limiting beliefs into new self-enhancing ones that support you, in just minutes!

PSYCH-K® is not a talking or counselling modality, it is a solution-based process.

In the meantime, you can also

I really look forward to helping you realize your dreams and making you your own champion with the power of PSYCH-K®.

And remember to comment below with any thoughts, ideas or questions