Your Gut and the Mind-Body Connection 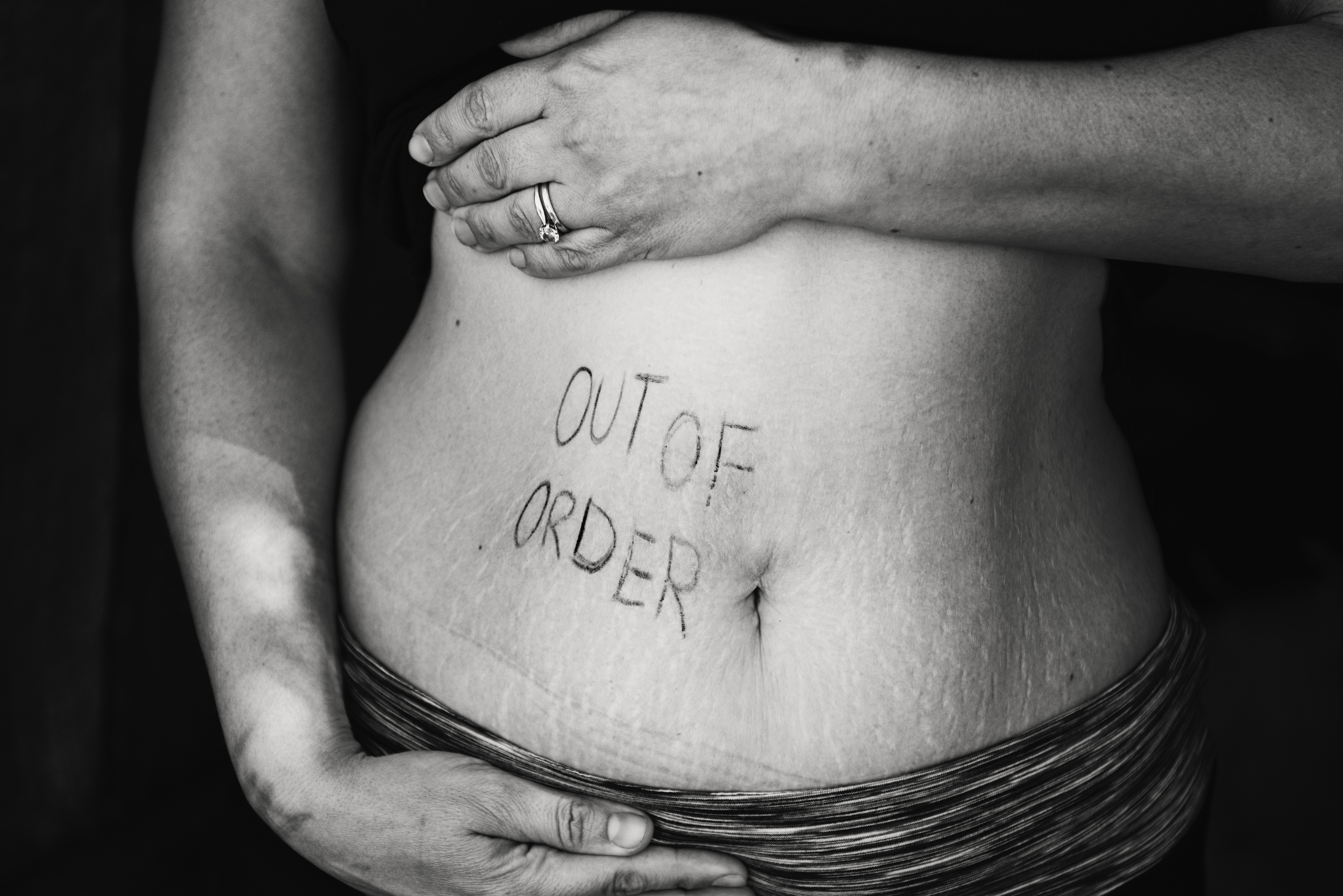 10 Jan Your Gut and the Mind-Body Connection

At Enhanced Life Coaching I am particlarly interested in the study of neuroscience which has been concentrating on the role of the brain and its physiology in the managing of emotions, behavior, depression, stress and anxiety .

However, new research around the world has unveiled the role of the gut in affecting the brain function  and the mind-body connection.

Have you heard that you have a ‘second brain’?

This term was composed by Dr. Micheal Gershon, who discovered that serotonin is not only a neurotransmitter in the brain but also in the gut. 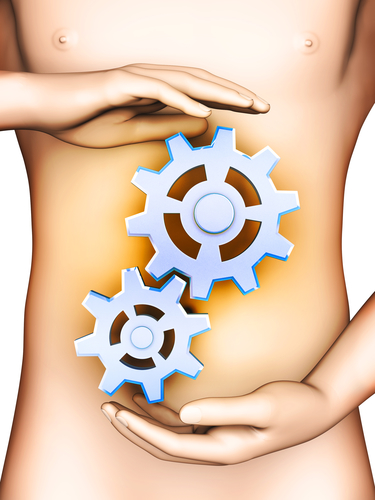 Implanted in the walls of the intestines are a boundless network of neurons which is responsible for regulating all aspects of digestion. This is also responsible for impacting on brain function and emotional intelligence which in turn will effect the mind-body connection.

The recent discovery of the human microbiome, and in particular the gut microbiota, has caused a shift in the way neuroscience is examined.

Initial studies appear to support the idea that there is indeed a relationship between gut microbiota,  brain neurology and the mind-body connection.

The gut-brain connection is a term to collectively describe the interrelationship and biochemical signalling between the brain and the gut.

There are several ways to which they connect and communicate.

The circulatory system acts as a channel for the endocrine and immune system of the gut to relay messages to the brain via hormones and chemical messengers.

Interestingly, it has been estimated that there are 300 trillion bacteria in the large intestine. Including this is the compilation of one thousand species of microbes which comprise one thousand times more cells that exist in the brain/spinal cord and ten times more than the number of human cells in the entire body. Some refer to the gut microbiota as an organ that rivals the brain in complexity. 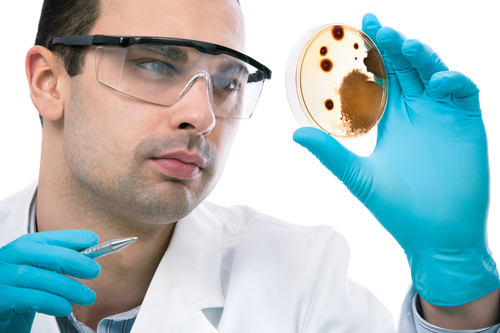 Microbiota colonizes the large intestine shortly after birth and remains throughout a human’s life.

The gut microbiota is influenced by several factors, including genetics, diet, metabolism, age, antibiotic treatment, and stress. Recently there has been an increasing acknowledgment of the role of epigenetics in brain function, as well as psychiatric disorders such as depression, anxiety, drug addiction, development disorders,  schizophrenia, stress and anxiety.

If you have a negative relationship with food, Liza Perks from Enhanced Life Coaching who’s  hypnotherapy clinic is in Adelaide – can assist you with hypnosis, NLP, Psych-K and other modalities to help support your whole body in order for you to be the best version of yourself.