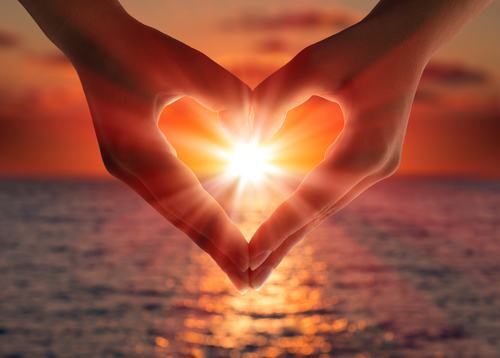 At Enhanced Life Coaching, I have noticed that people are becoming more aware of the important exchange between the systems of the body, mind and heart health. In my Adelaide Hypnotherapy clinic, these are the same people who are tired of living with stress, trauma, depression and anxiety.

Are you aware that problems of the mind and body have an effect in ways more profound than we may have appreciated in the past?

People have been researching all around the world, and they are discovering more of the whole picture than ever before. The mind-body connections may seem obvious to some of us, but they represent a signifigant change in thinking from the standard modern approach to health. We are now gaining a more exact understanding of the way the central nervous system works. This research has only touched the surface.

Philosophers and scholars throughout the ages have examined the heart and the mind-body connections to be the seat of all the emotions and acknowledged it to be the centre of spiritual life.

In general terms, our contemporary view of the heart is one of a complex and interconnected relationship between the heart and mind. We call this the mind-body connections

Very early studies of the heart-brain communication were intent on explaining the influence of the brain over the heart.

We now know there is more neural passages coming from the heart to the brain than the other way around. (Mc Craty 2015). In fact, the heart exchanges information with the brain, through the nervous system, hormones, pulse waves and the electromagnetic field which is generated by the heart.

In the 1960’s and 1970’s researchers, J & B Lacey secured scientific evidence that the heart connects to the brain in a way that influences how we percieve and react to the world. The heart has more control over the brain than we once realized. Since these early discoveries, there has been an expansion of studies on people’s well-being.

Researchers are now discovering that there may be different types of intuitive processes where the heart communicates with the mind in unimanigable ways.

One such possibility lies in the scope of our nervous system’s perception of the electromagnetic fields, which the heart produces. 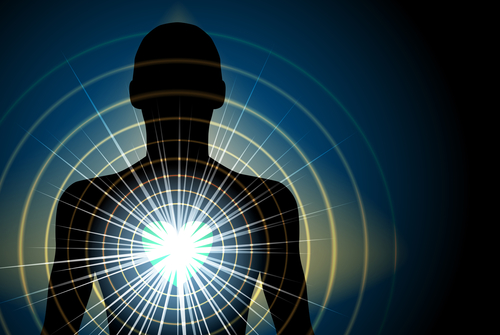 This field, measured from an ECG, can be discovered anywhere on the surface of the body. Also, the magnetic field created by the heart is more than 100 times greater in power than the field achieved by the brain and can be encountered up to 3 feet away from the body in all directions. (Mc Craty 2015). 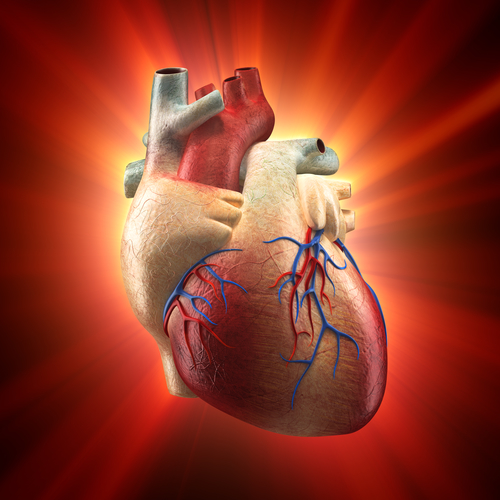 So As it is to anyone who has given advice “listen to your heart”! You are right!